Blue Pride: Faces of the Challengers 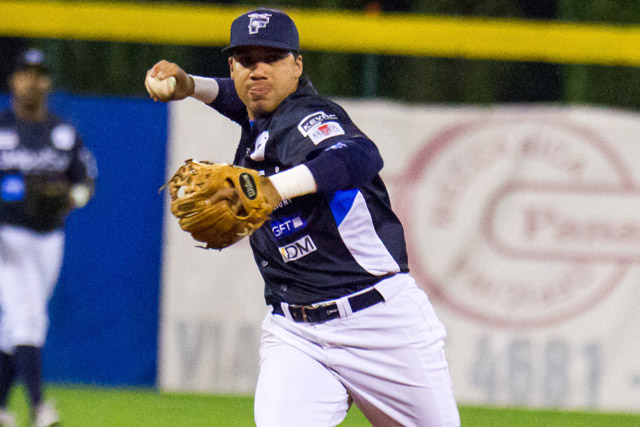 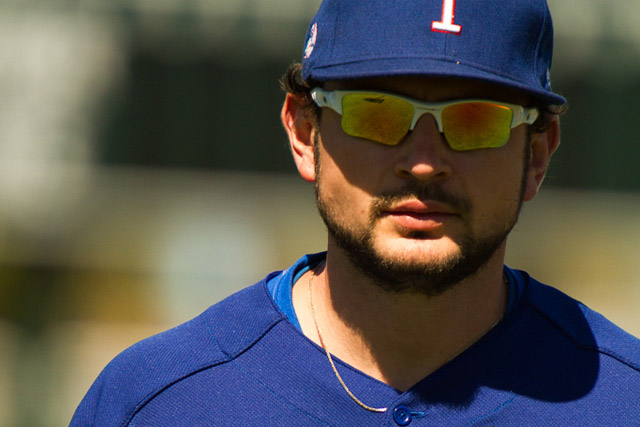 Team All Euro will play the Japanese national team in Tokyo Dome on March 10th and 11th. Of the 29 members, the nation that is most likely to form the core alongside the Netherlands, from which 15 of the players come, is Italy, who has sent a total of 6 players. Led by Alessandro Maestri, who pitched in 36 games last season with an earned run average of 1.97, and became one of the supporting members of the Orix' relief team, they are all expected to contribute to the core of the team.

While they were defeated by the Netherlands in the finals last year and missed their chance at a three-peat, they won the European championships in 2010 and 2012 and have claimed ten victories, the most following their eternal rival, making them a powerhouse of Europe. The year before last in the WBC, they called on the assistance of Italian-American players such as Anthony Rizzo (Cubs), and advancced to the second round for the first time in the country's history. They placed 11th in the World Baseball Softball Confederation's (WBSC) world rankings, securing them in the "Premier 12" international competition this autumn, in which the top 12 teams will enter. As Italy is making such great strides, we asked Italian players about their enthusiasm for their match with Japan.

The first thing we sensed was the earnestness in the faces of the All Euro players for this match. This series could have an effect on the players' condition for the pennant race that is the time before the season opener. The European players are likewise facing this training game while finishing up their pre-season. What's more, with a flight of over 10 hours one way and a necessity to adjust to the time difference, they may well be facing this game with a harder schedule than the Japanese players. In spite of this situation, the Italian players assert that they are facing this match with extremely high motivation.

"This is a very meaningful match to me. I get to play the best players in the world. Most of us have to have another job apart from baseball, so I think this is a unique chance to play these people who have baseball as their occupation. This is also meaningful in the sense of knowing our position in the world right now." (Alessandro Vaglio)

"I was very happy to be chosen for the team. I have always wanted to play a strong country like Japan. I want to prove through this game that the country of Italy and the region of Europe are places that play competitive baseball." (Jose Escalona)

"I've wanted to play in Japan for years, and I've been training in the off-season for it. I want to go to Japan soon. I look forward to playing your team." (Juan Carlos Infante) 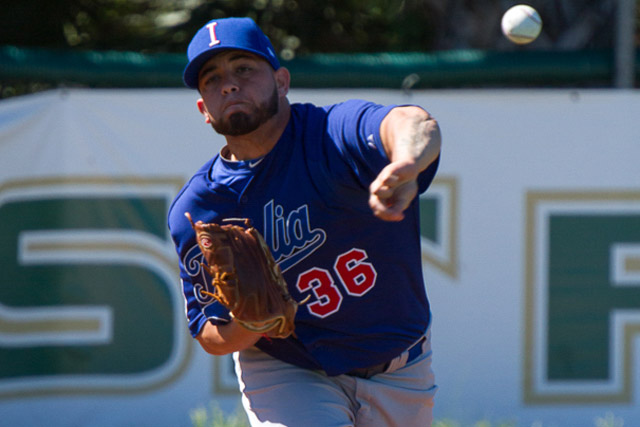 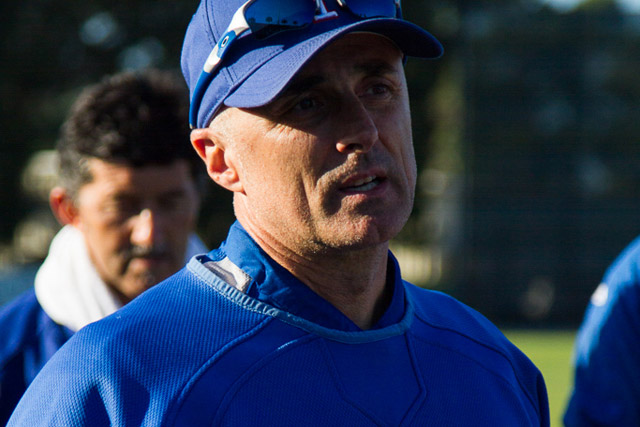 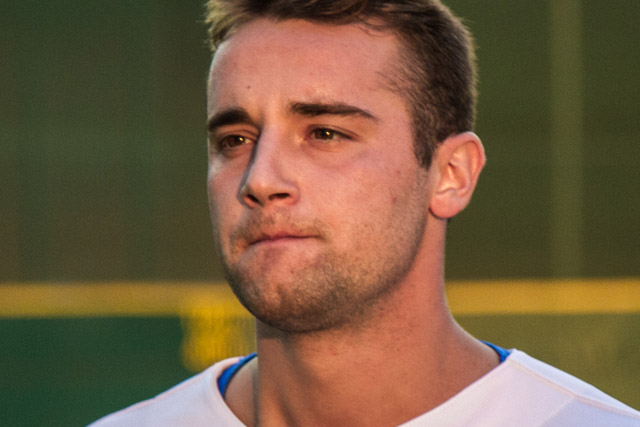 The height of the motivation for this matchup does not just come from their athletes' instincts to "do our best in any game, out of respect for the game (Alessandro Vaglio)". The other day, the WBSC has anounced that Euro Sports 2, the sports broadcasting station that represents Europe, will be live broadcasting these two games to 73 million households in a total of 51 countries. They regard it their critical mission to increase the presence of the sport of baseball in their homeland, where soccer has such an overwhelming position, through their plays.

"This is the perfect chance to give baseball more publicity to the people of Europe. I consider All Euro playing Japan, the world's leading nation in baseball, to be truly valuable in that sense." (Maestri)

"I hope that the media will cover this game as well. European baseball needs more media exposure, and this series is the perfect chance to increase attention." (Mario Chiarini)

"I want to contribute a new value to the people who know nothing but soccer. Like, 'this is baseball'." (Alessandro Vaglio)

As can be seen by the inclusion of Rizzo, mentioned in the introduction, Italy not only has nationals in its national team, but also overseas players who have obtained Italian nationality or citizenship, called "Oriundo". Even among the members of this team, Escalona and Infante are both Venezuelan. It may be difficult for us Japanese to understand the sensation of wearing the national uniform of a country they were not born in and has a different official language, and play in an international competition, but they say they have pride in their hearts that they are Italians.

"My grandfather was Italian, and that's how I was able to acquire Italian citizenship. When I was affiliated with the Mariners before, I never even dreamed that I would be a member of the Italian national team, but now I consider it to be truly important." (Escalona)

To summarize this reporting, we would like to quote the words of the outfielder Stefano Desimoni.
"I am truly looking forward to these games. I will play both days with the tension of the seventh game of the World Series. This is our culture, and there is no guarantee that we will have another chance. It's true that we may not be famous, but we still want to play good baseball. I'm sure this will be a wonderful series."

The goal of the All Euro players is to leave a deep impression in Tokyo and appeal to the inner strength of European baseball. The Italian players that have continued to lead this community always have the same blue flames burning in their heart as the pet name of the Italian national team "Azzurri".