In a fight among the world’s 12 best baseball countries, Japan looks to become world champion in the “WBSC Premier 12” set for November!

In the conference, Mr. Fraccari led off with a description of the WBSC Premier 12 Tournament. “The WBSC Premier 12 is a compact, top-level category tournament. The countries participating are determined by WBSC rank, so the world’s best teams are all brought together in this tournament. The WBSC world rankings are calculated based on tournament results for all categories from 12U to the top teams, so they represent each country’s “baseball ability.” The WBSC Premier 12, held in November every 4 years, is a new opportunity to show fans the world over how special the sport of baseball is, and a tournament to offer to players as the highest honor.” 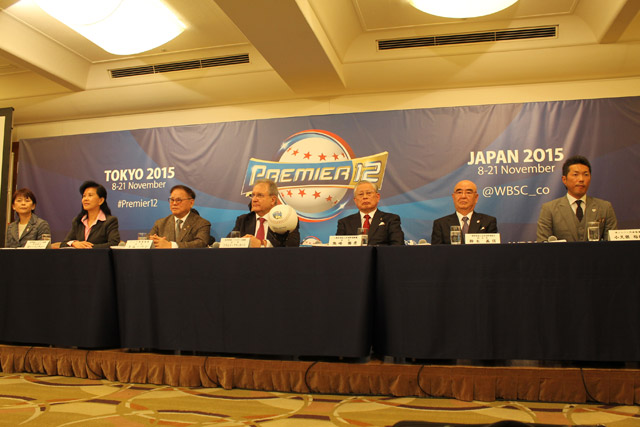 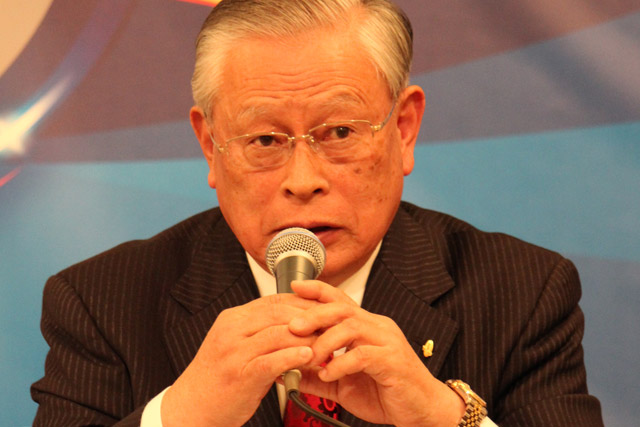 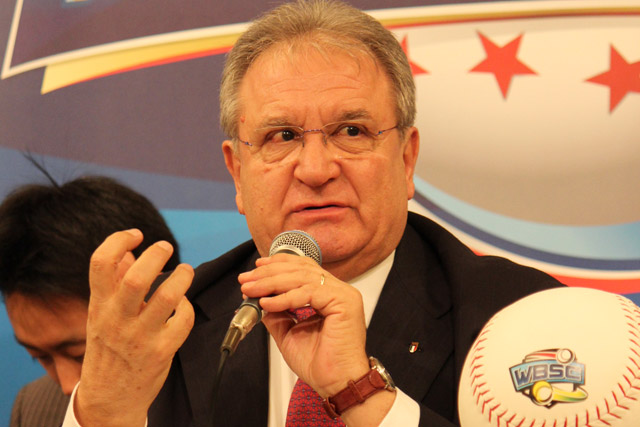 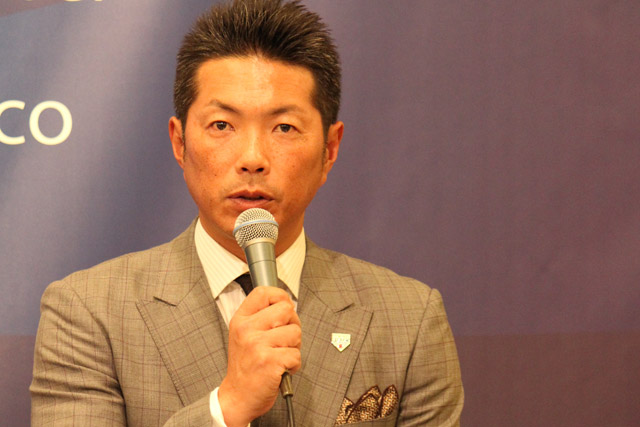 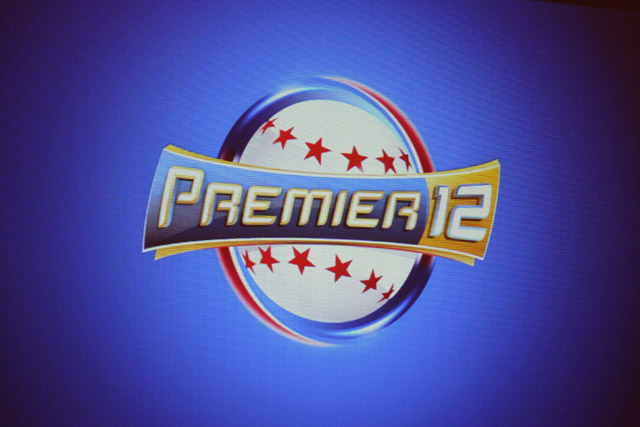 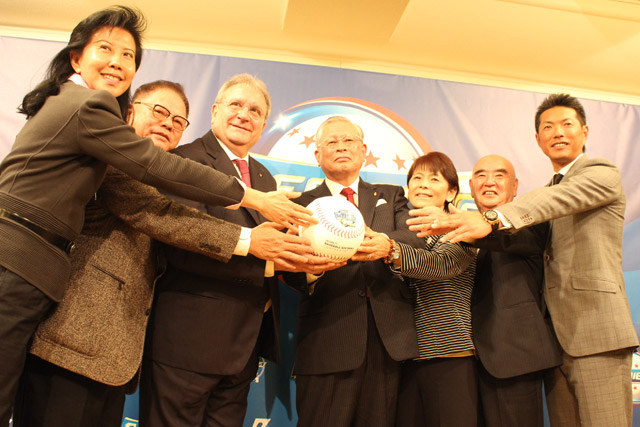 Mr. Fraccari went on to discuss the activity of WBSC, “Right now baseball is receiving a good tailwind. In these conditions, getting baseball and softball back into the highest stage for sports, the Olympics, is at the center of our efforts. The success of the 2015 WBSC Premier 12 will be a big step towards accomplishing that”, with clear hope for the revival of baseball and softball as events in the 2020 Tokyo Olympics.

NBP President Katsuhiko Kumazaki added, “I feel it’s a great honor to be able to hold the 1st Premier 12 opening game in Japan. And I also feel very happy as a member of Japanese baseball to know that the semi-finals and finals will be held in the wonderful facilities at Tokyo Dome.”
Furthermore, Samurai Japan Manager Hiroki Kokubo expressed his ambitions, saying ”I want to offer my heartfelt appreciation for being able to host the games. The fact that not only the top teams, but younger players’ tournament results enter into the ranking means that “baseball country strength” really is tested. Currently, Japan is number one in the world, but there will be more and more pressure so I expect to keep fighting.”

The 1st WBSC Premier 12 tournament will be jointly held in Japan and Taiwan this year November 8th ? November 21st. The opening game, semi-finals and finals will be held in Japan’s Tokyo Dome. In the first round of the tournament, there will be 2 groups of 6 six teams competing in a round-robin series. The top 4 teams from each group will move on to a tournament-style round to compete for the championship.
As the highest international baseball tournament, it will likely have a large influence on the expansion of global awareness of baseball and on worldwide baseball activity. 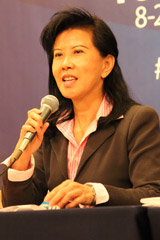 “I think there’s an environment now where softball and baseball can learn from each other. This method of determining participant countries using world rankings is very intriguing. As sports are entering a new phase now, it’s great that this kind of game-changing tournament is being held.” 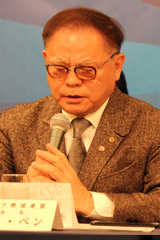 “There has been a year of preparation for the opening of ‘Premier 12.’ I think it’s very important that Japan and Taiwan were chosen to jointly hold the tournament. The Premier 12 tournament will mean a big step forward for the baseball world.” 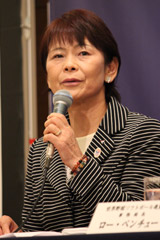 “I hope that this tournament is the first step to reintroducing (baseball and softball) as events in the Olympics. I want Samurai Japan to work hard (not only for the championship but) also to show the world how great baseball is.” 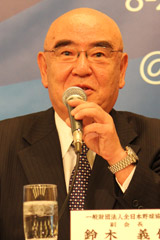 “I hope that baseball takes a big leap with amateurs and pros together. I feel extremely grateful that the idea of crossing generational borders in these new efforts is taking shape.”